“On the surface, the Grand Theft Auto series shares quite a few common themes with the work of Ai Weiwei: both are known for their controversial, critical, and often humorous takes on modern civilization. Both seem to have a particular fondness for rebellion against authority, and the rejection of unified power in favor of decentralized culture. Now, digital artist Roc Herms has taken their relationship one step further by creating a virtual reinterpretation of Weiwei’s Study of Perspective series in GTA V.” 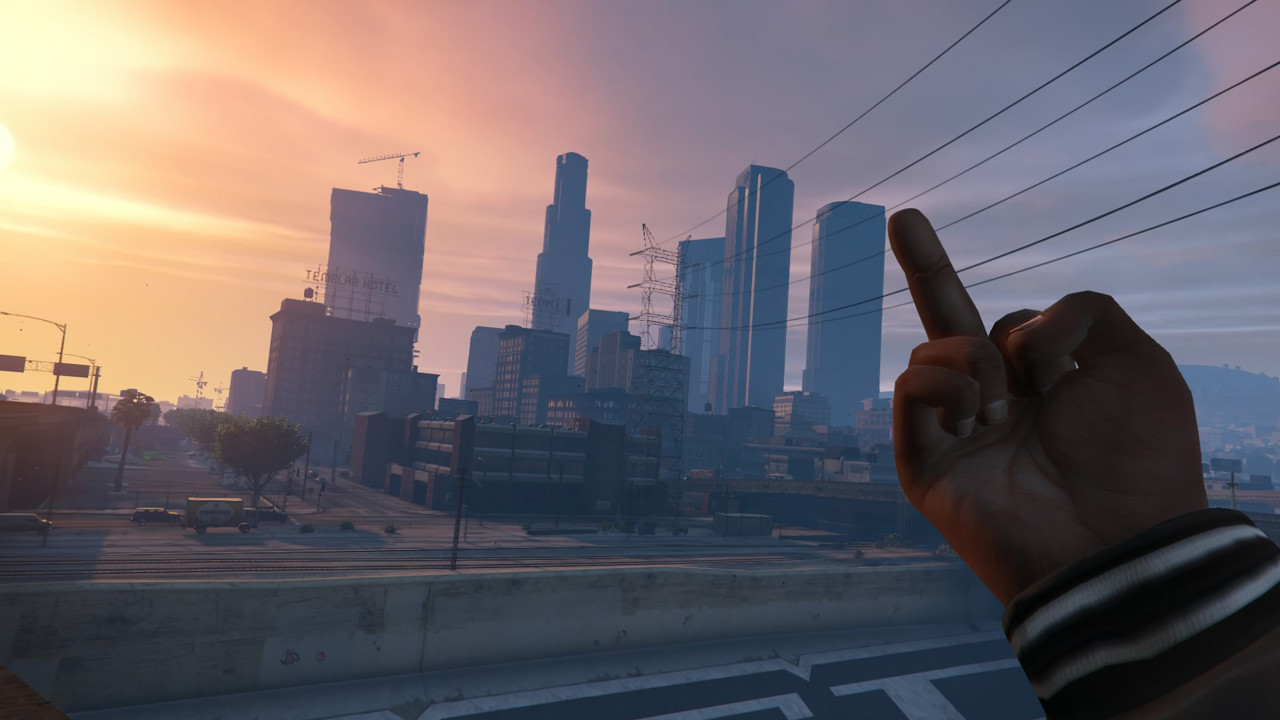 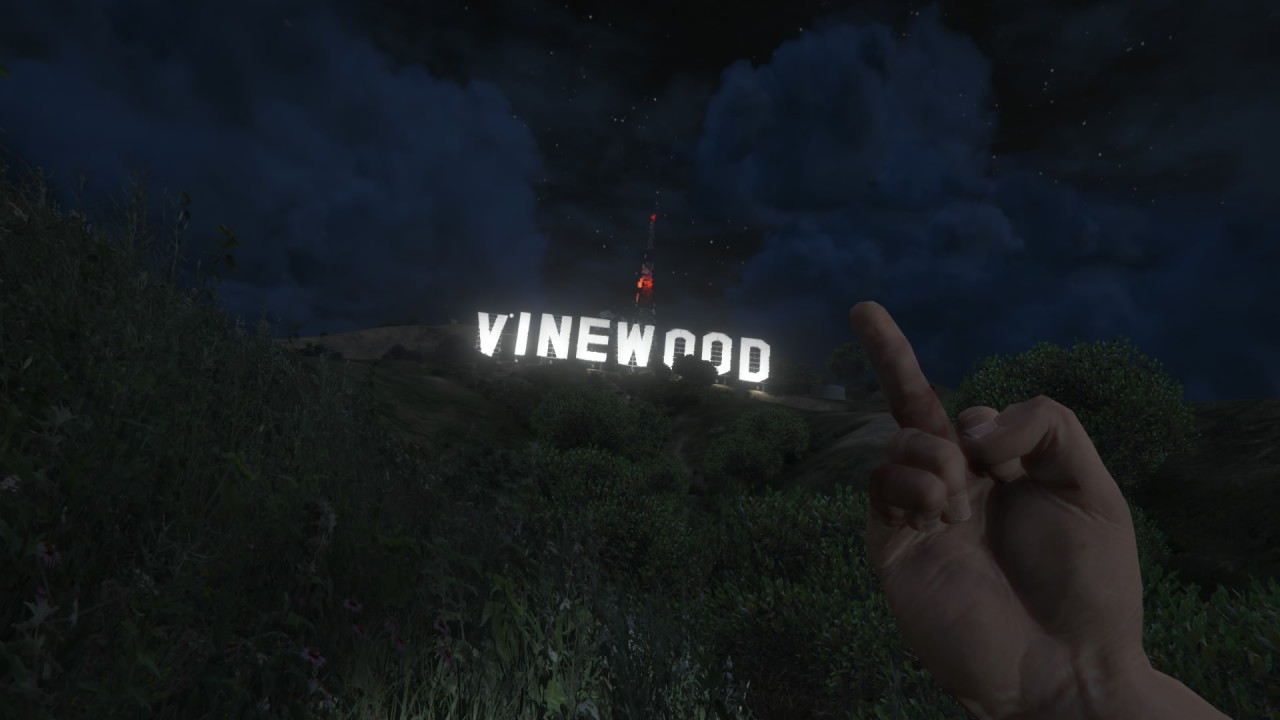 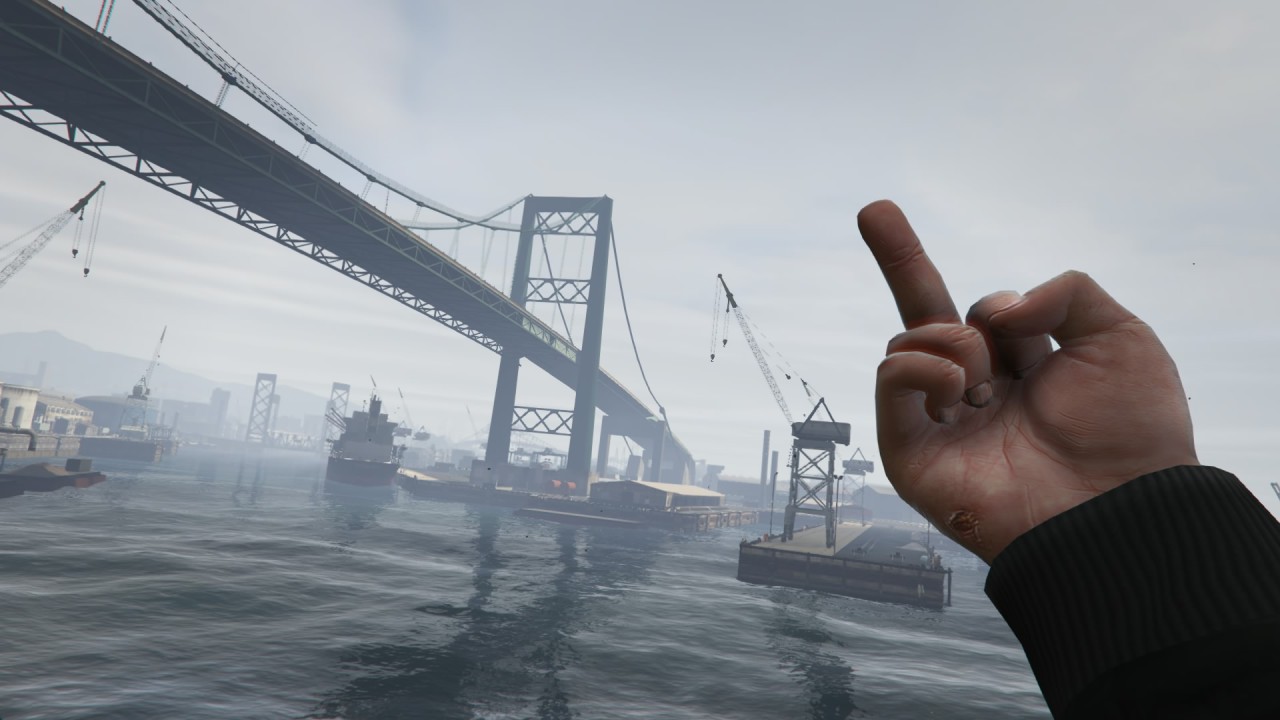 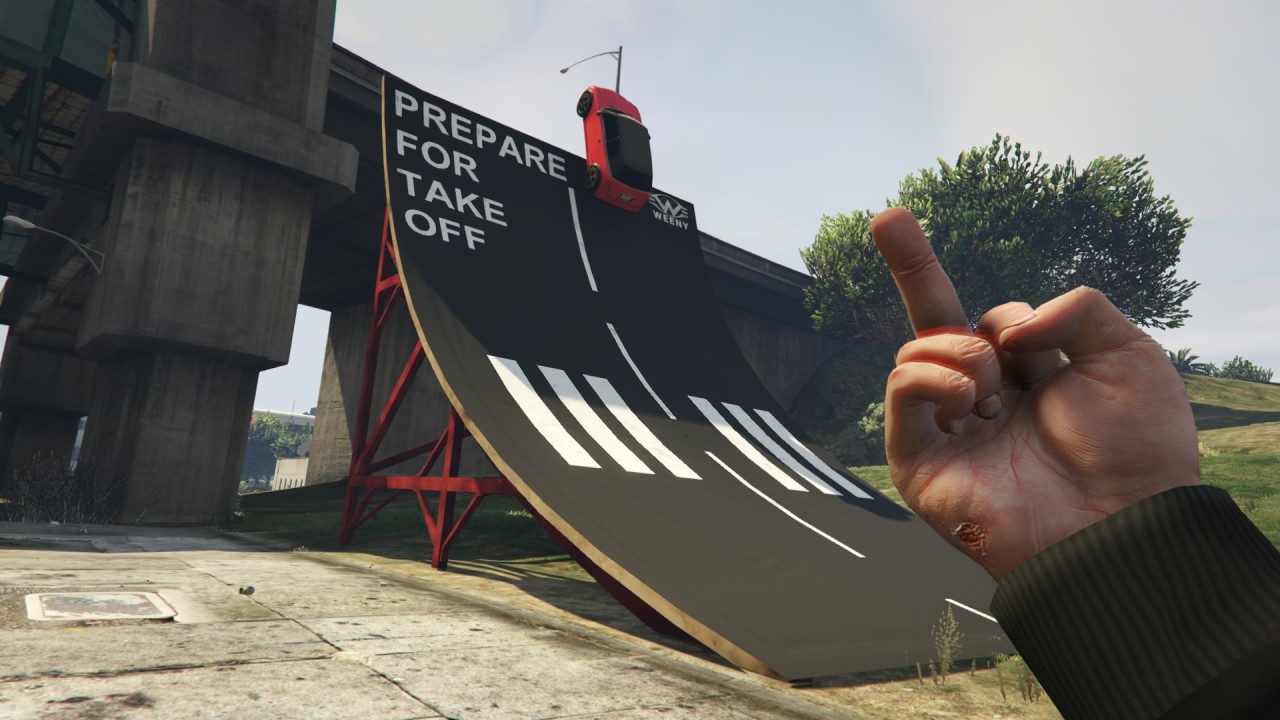 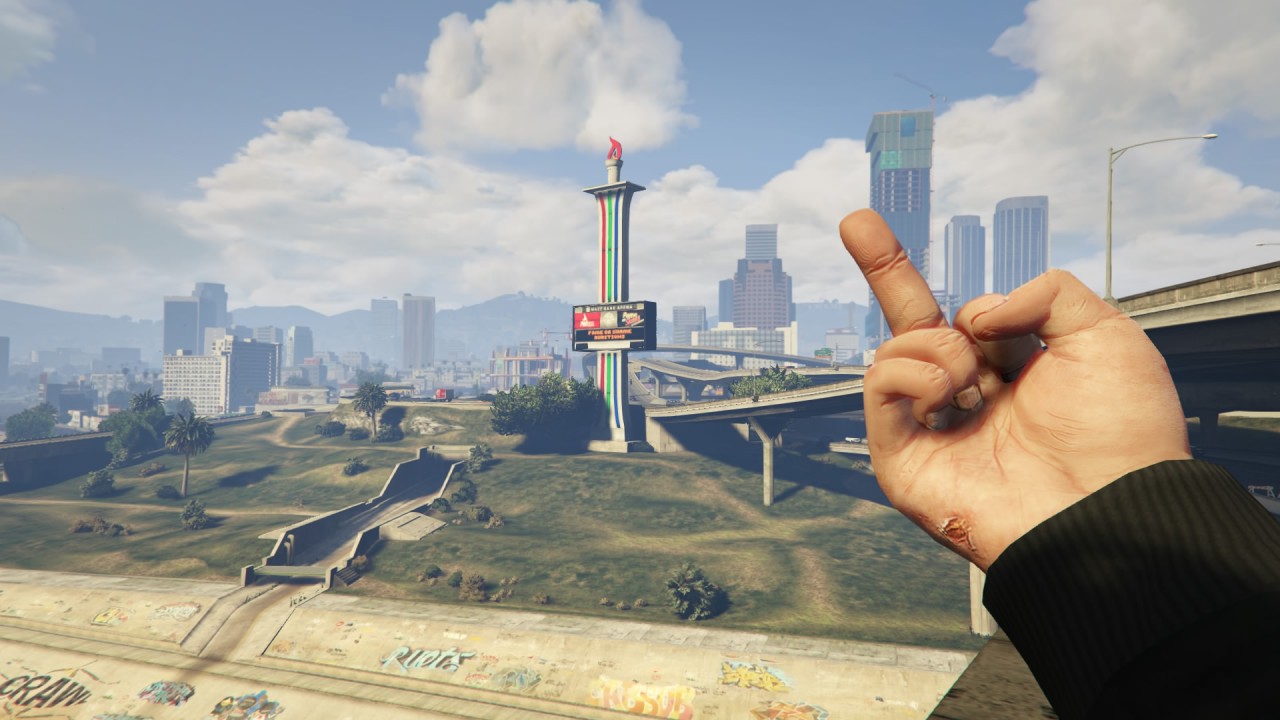 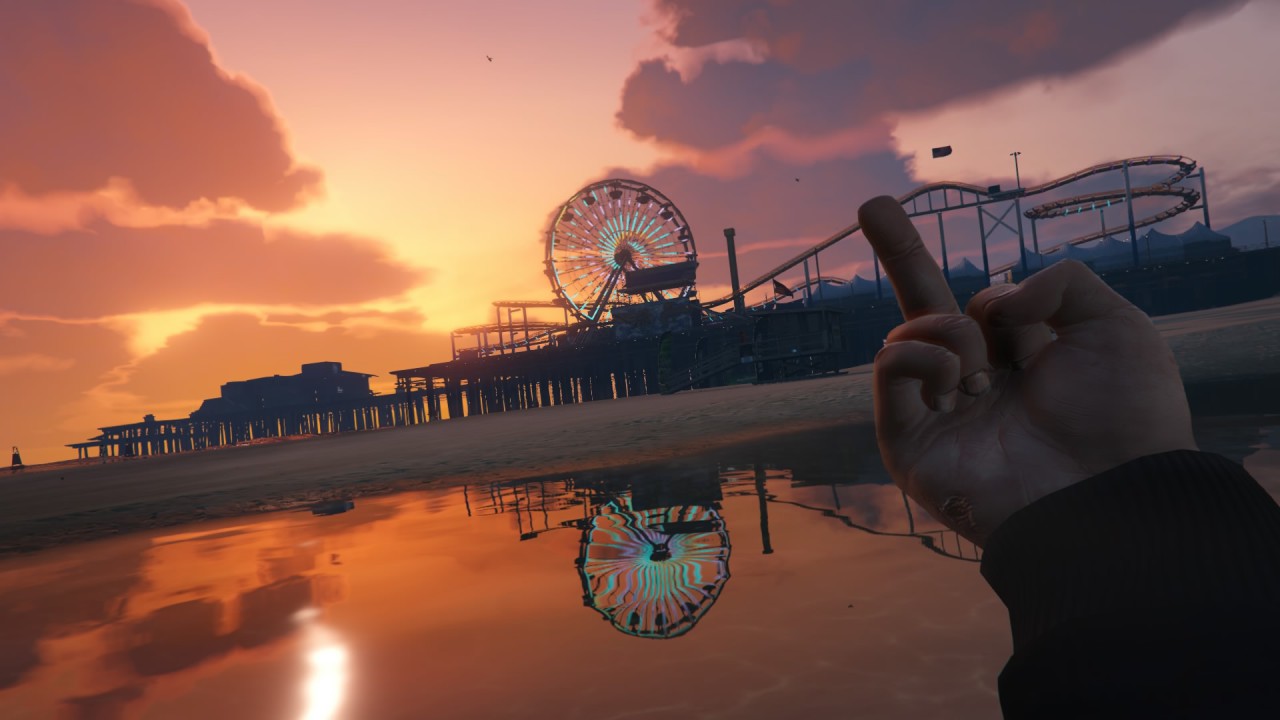 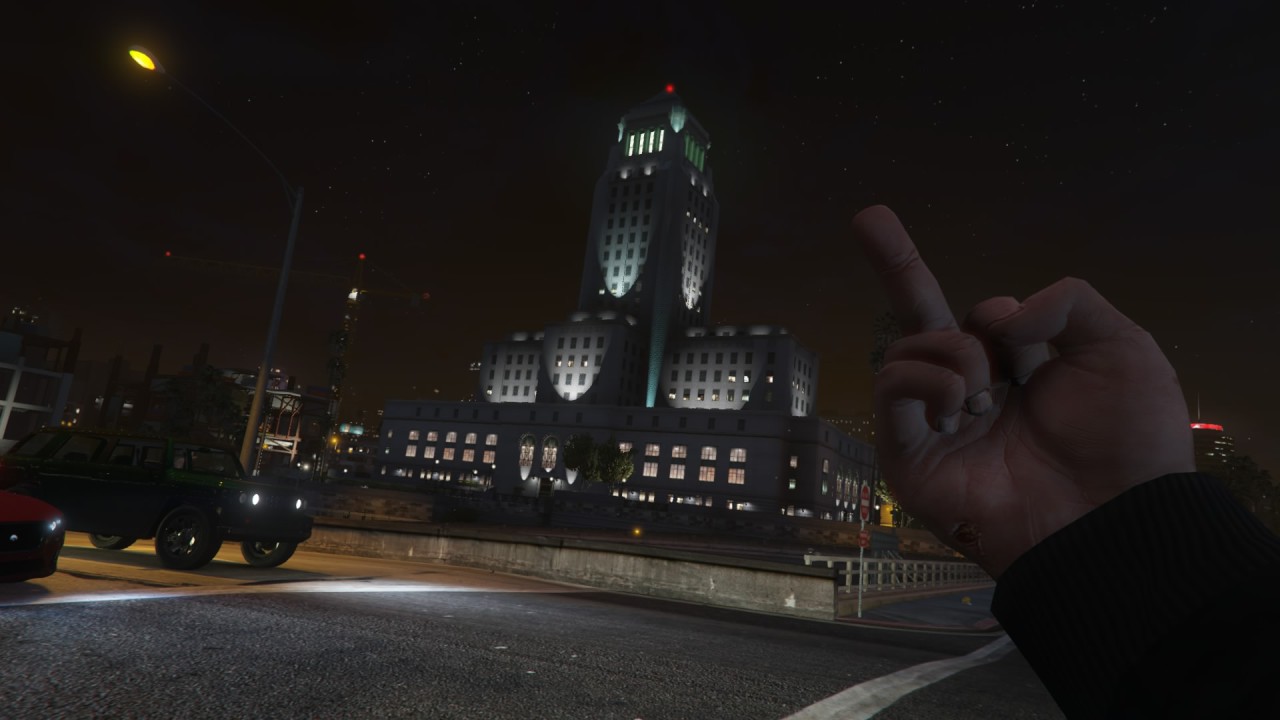 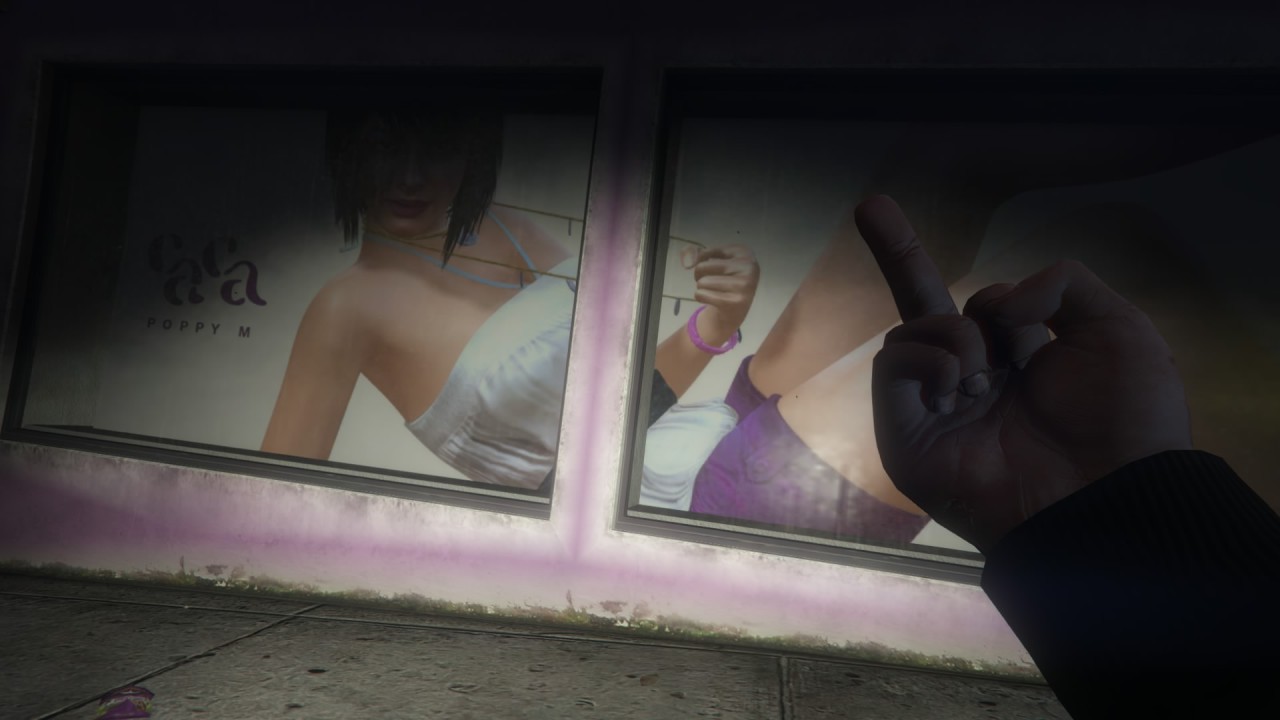 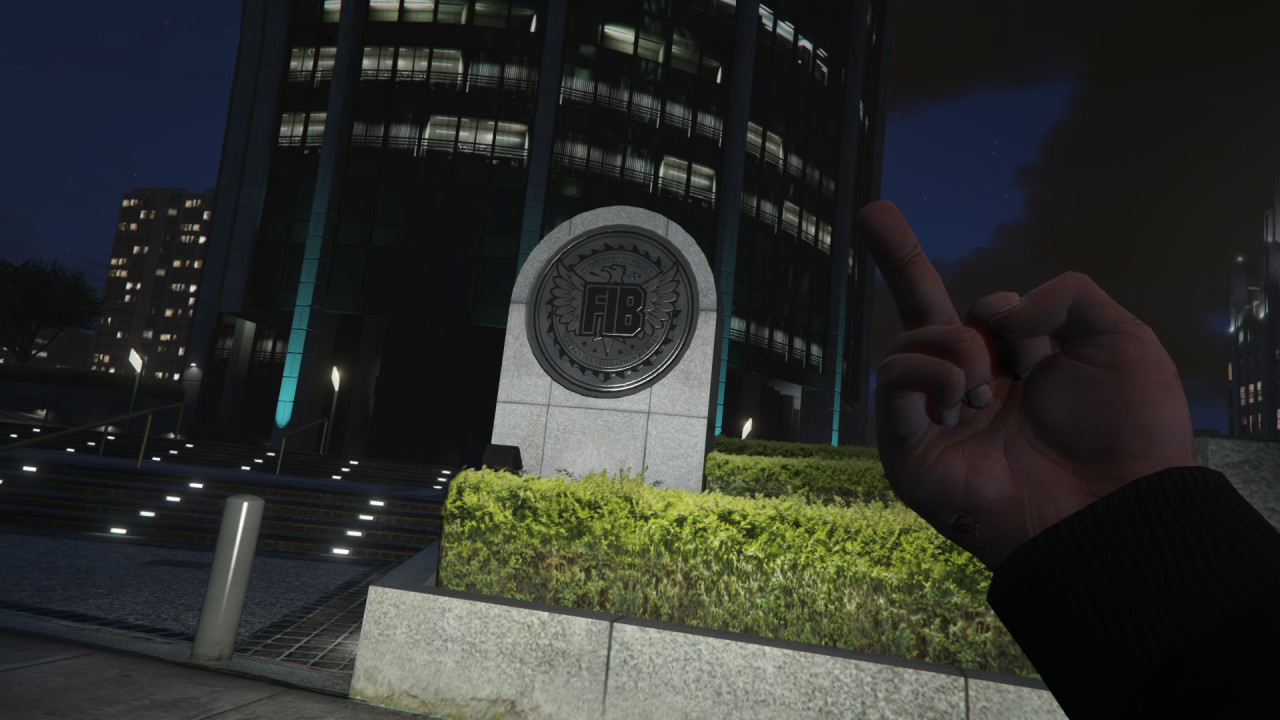 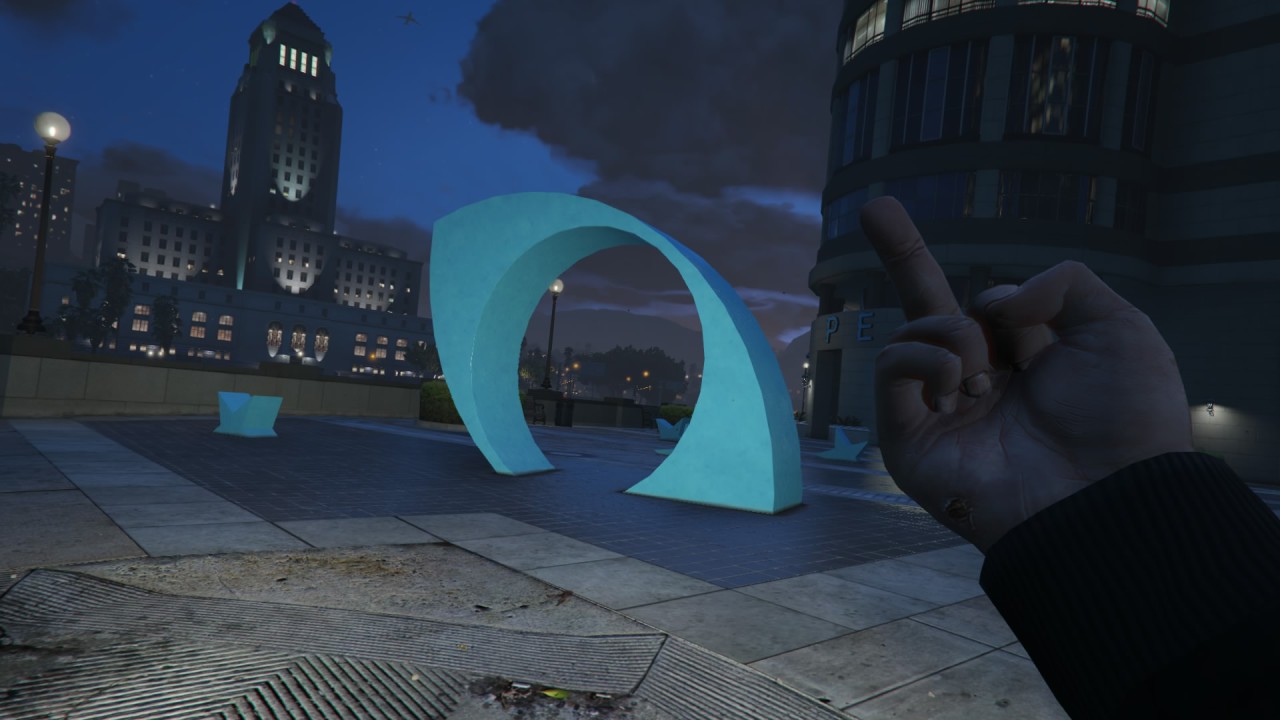 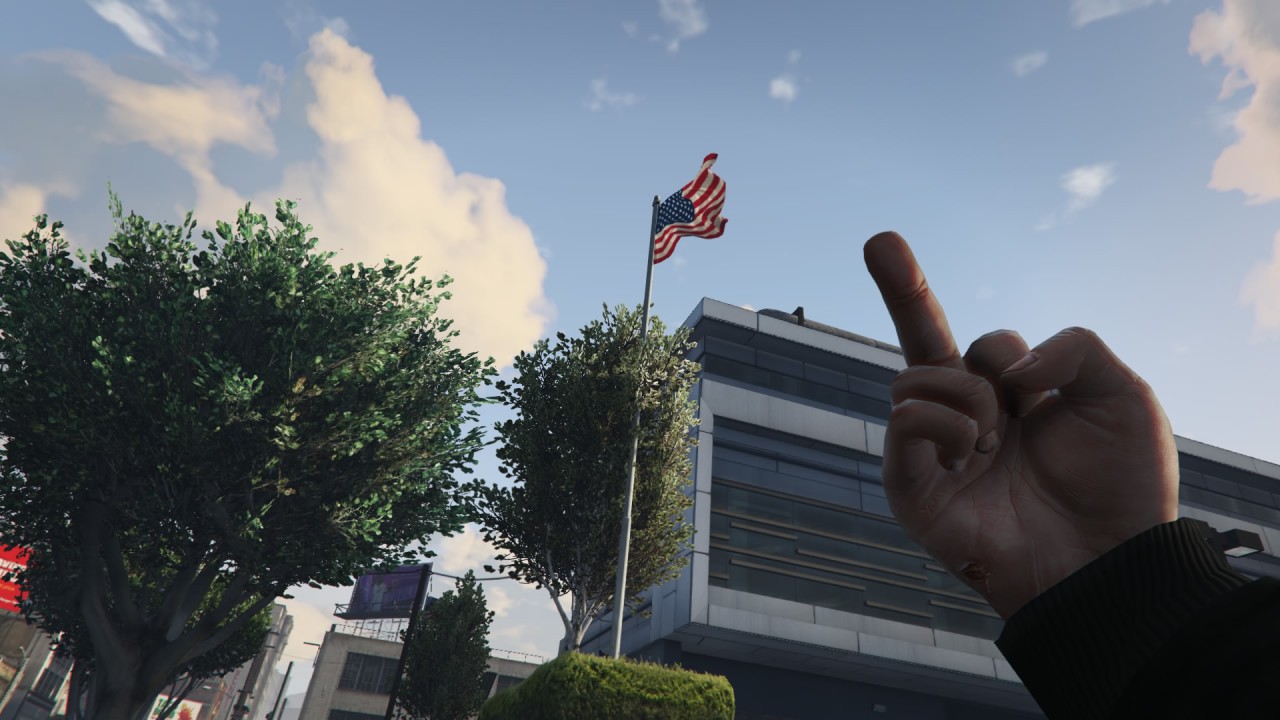 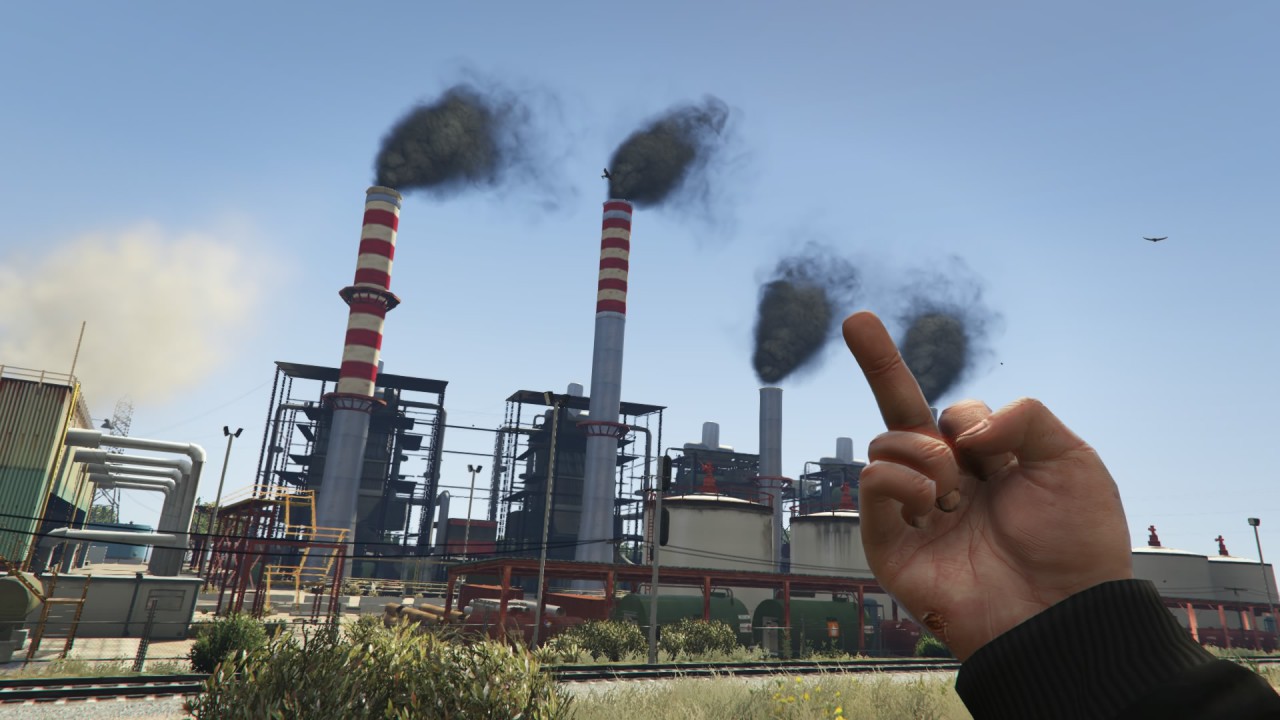 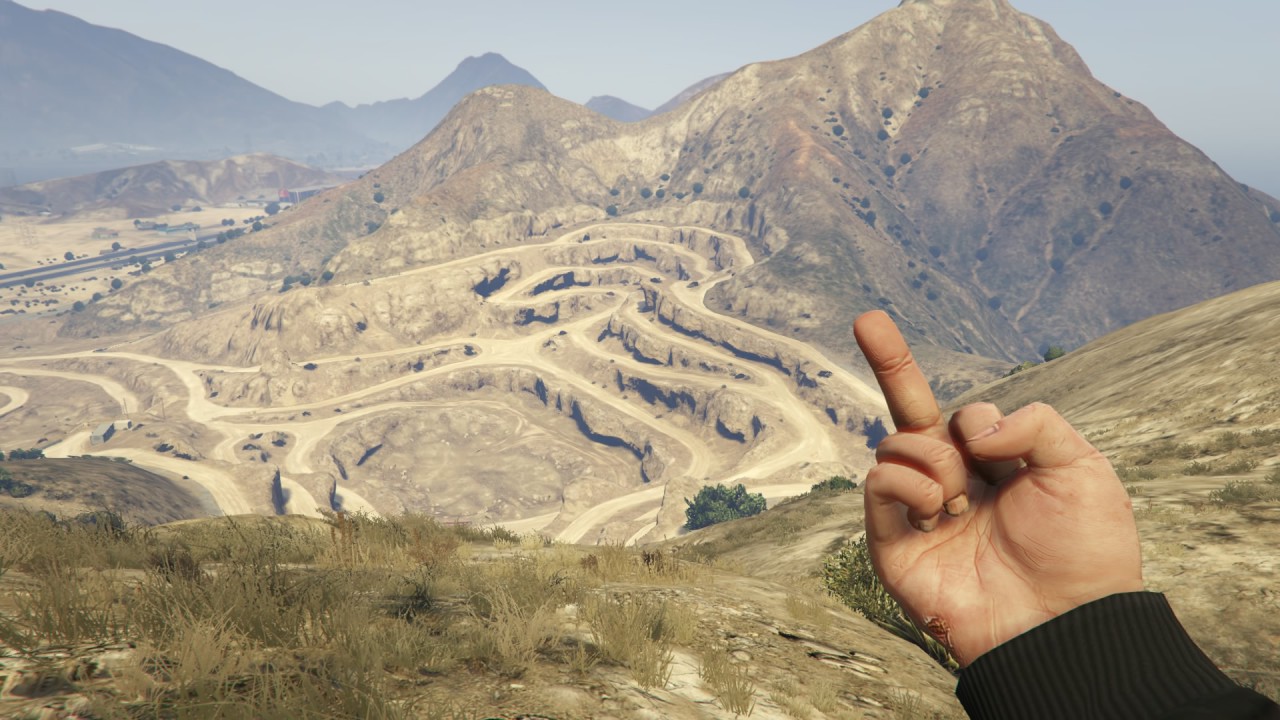 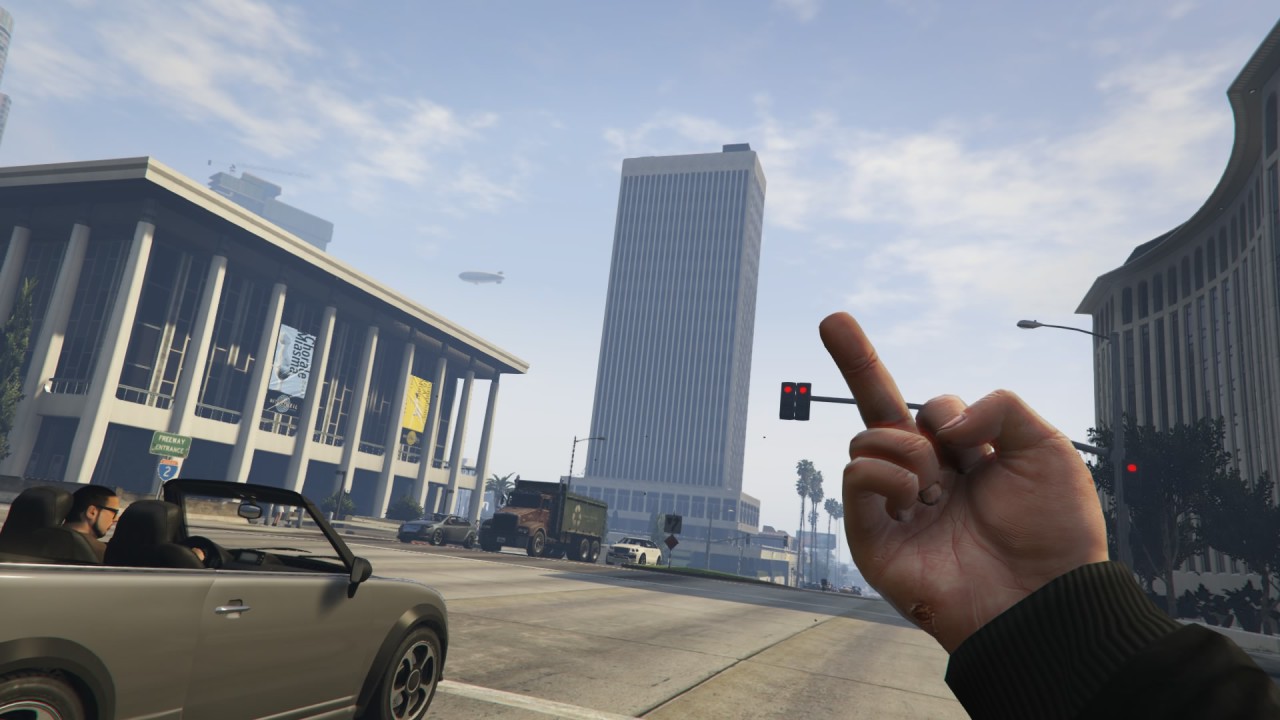 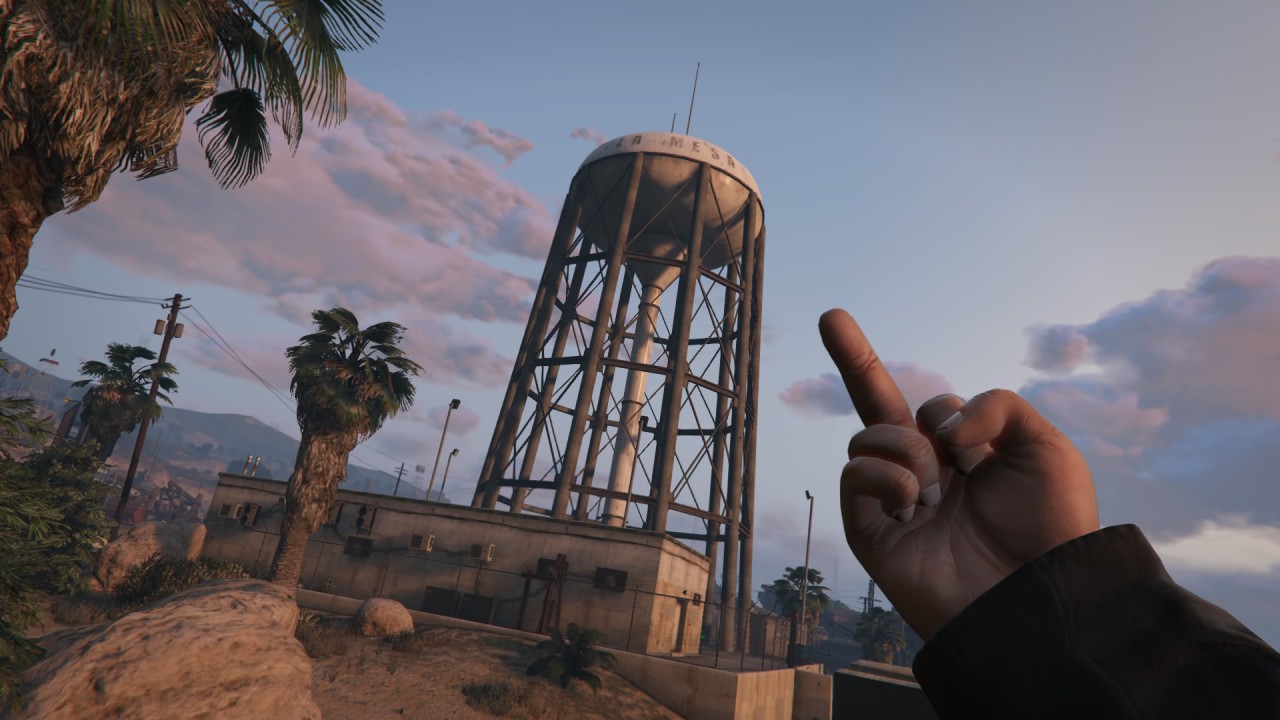 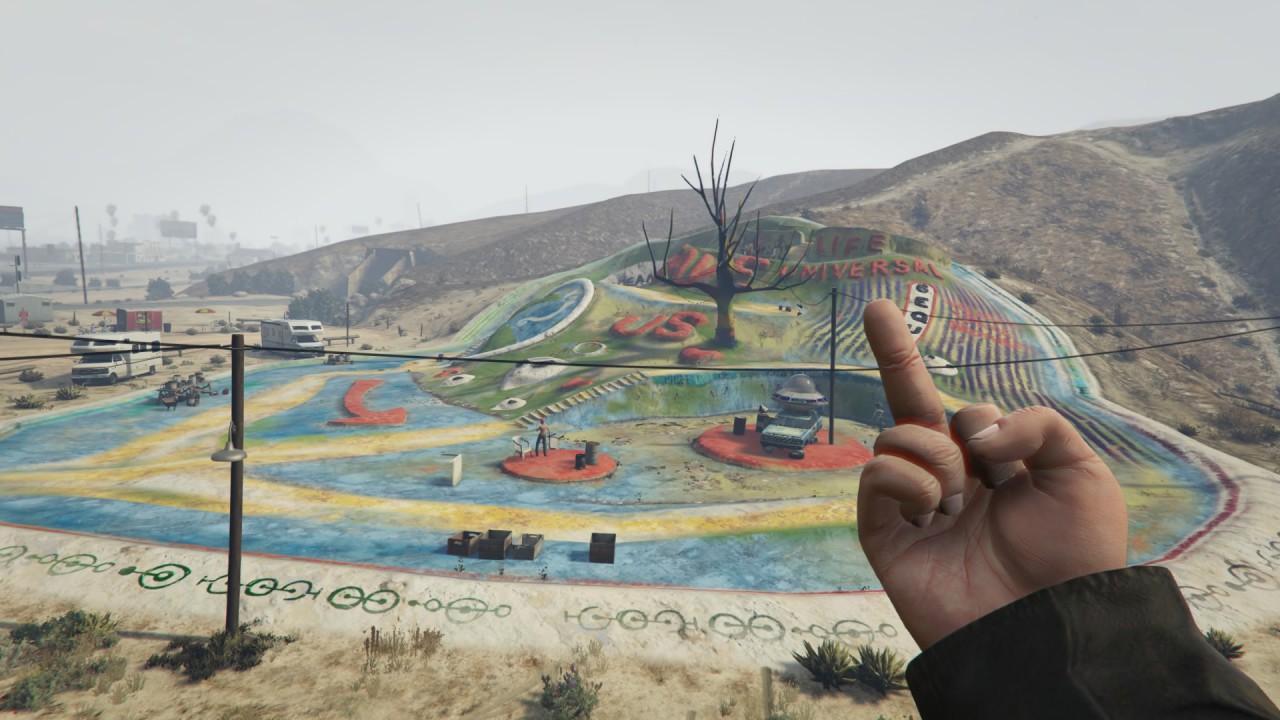 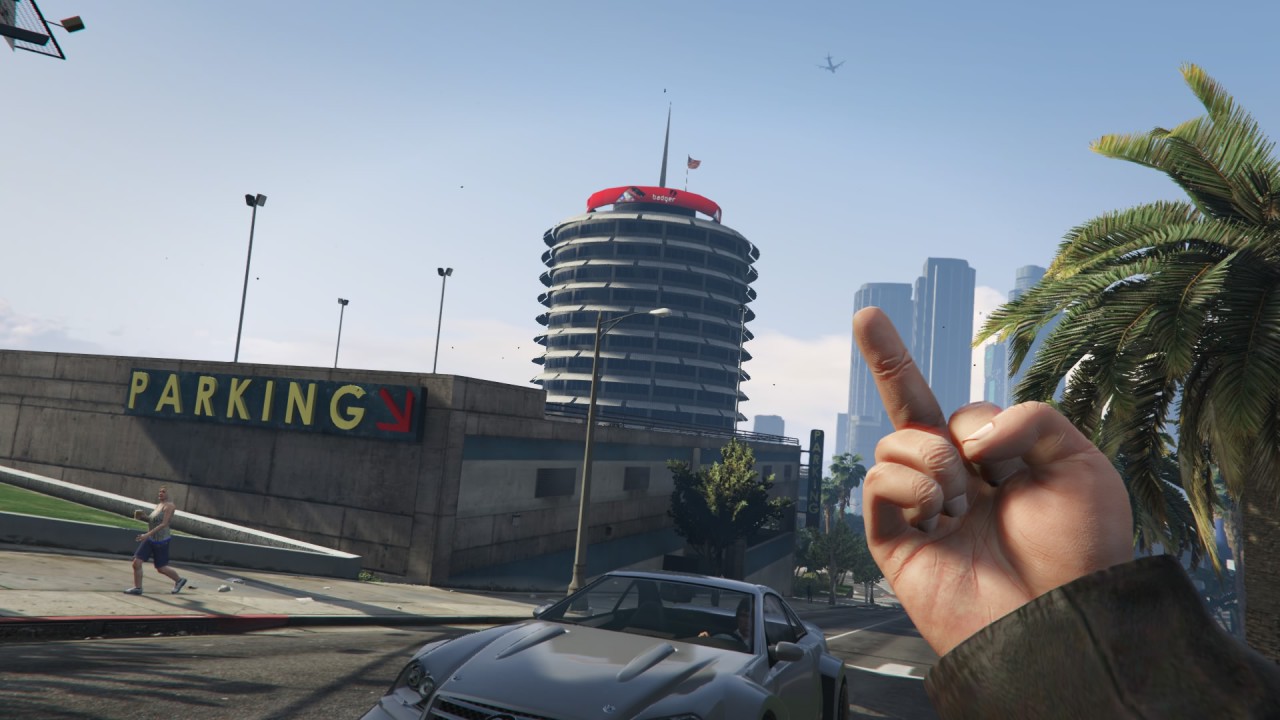 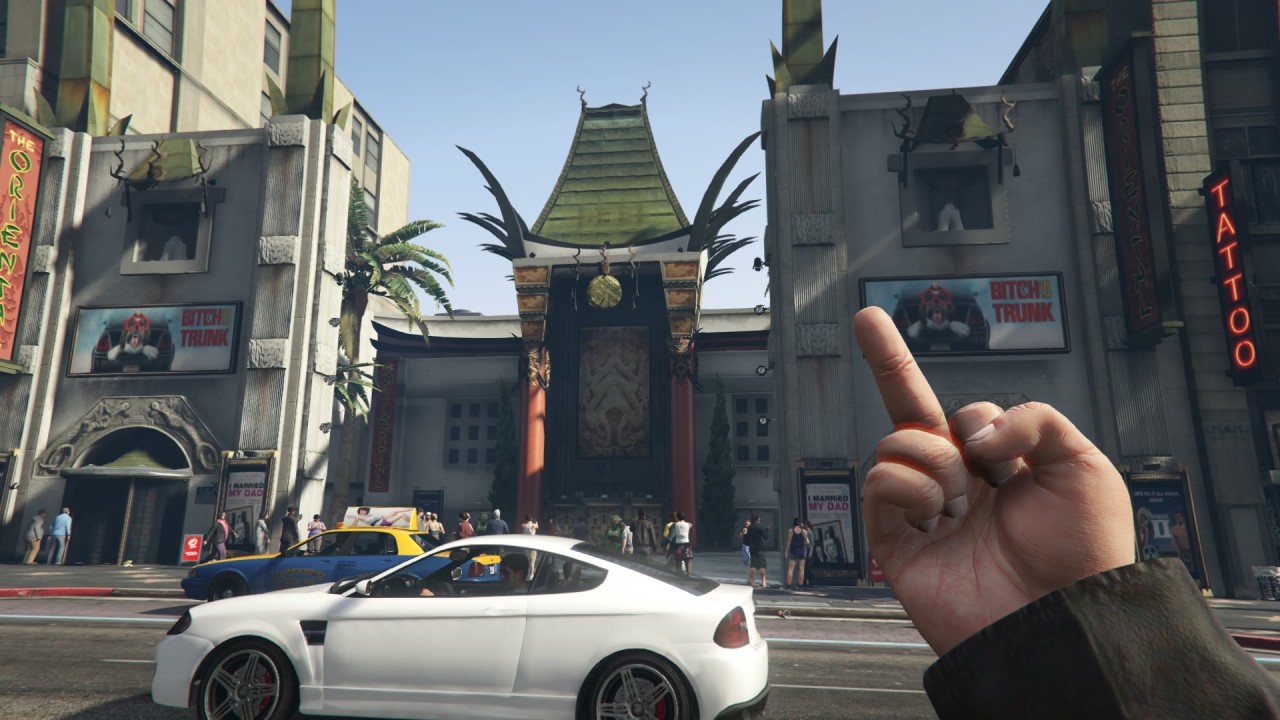 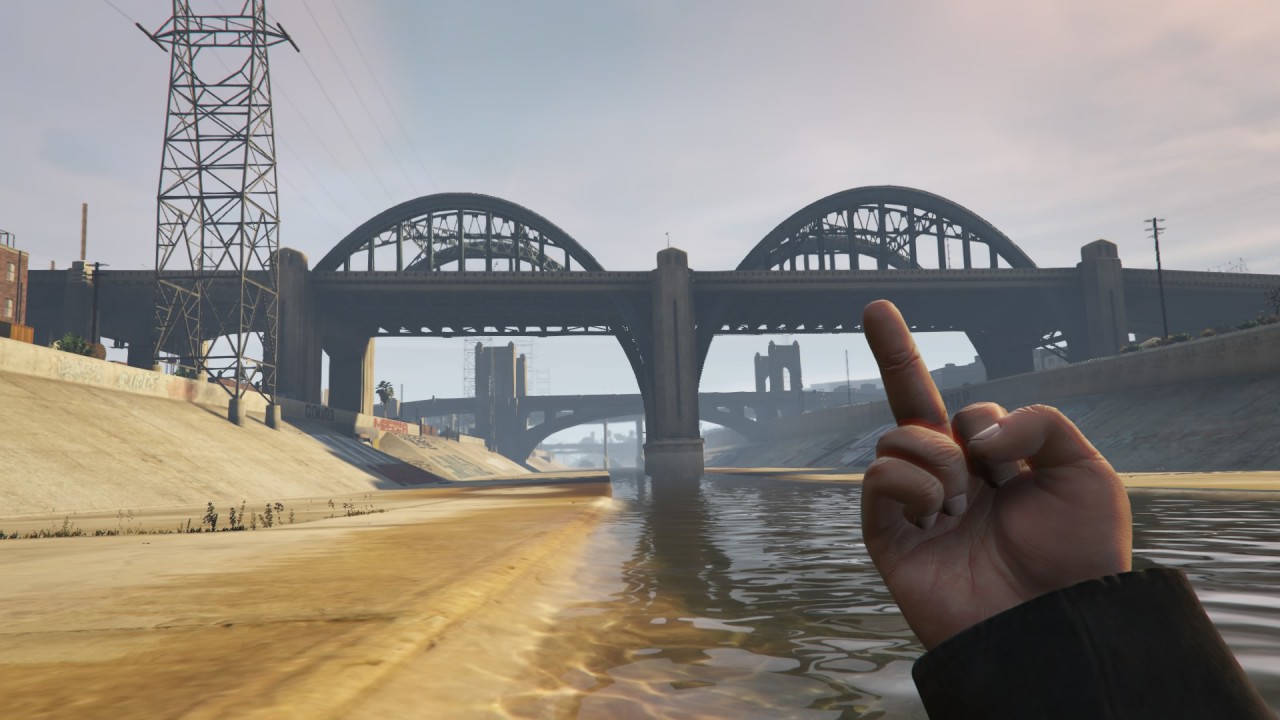 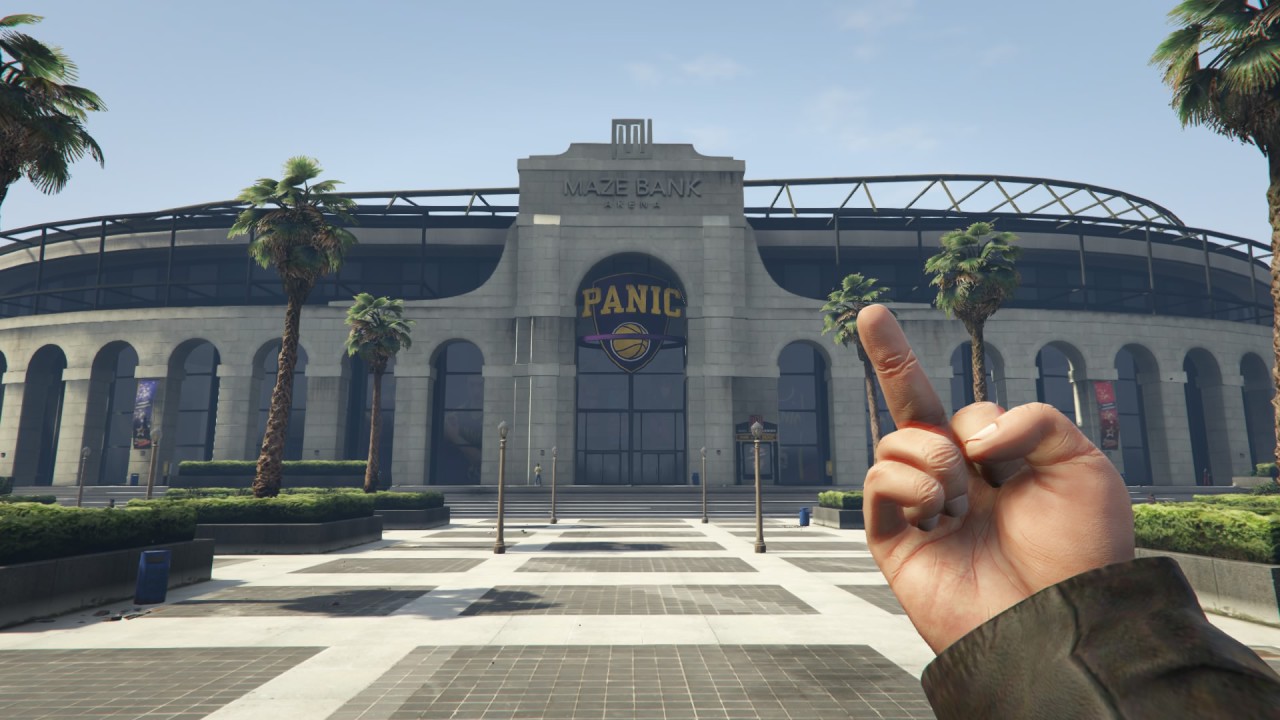 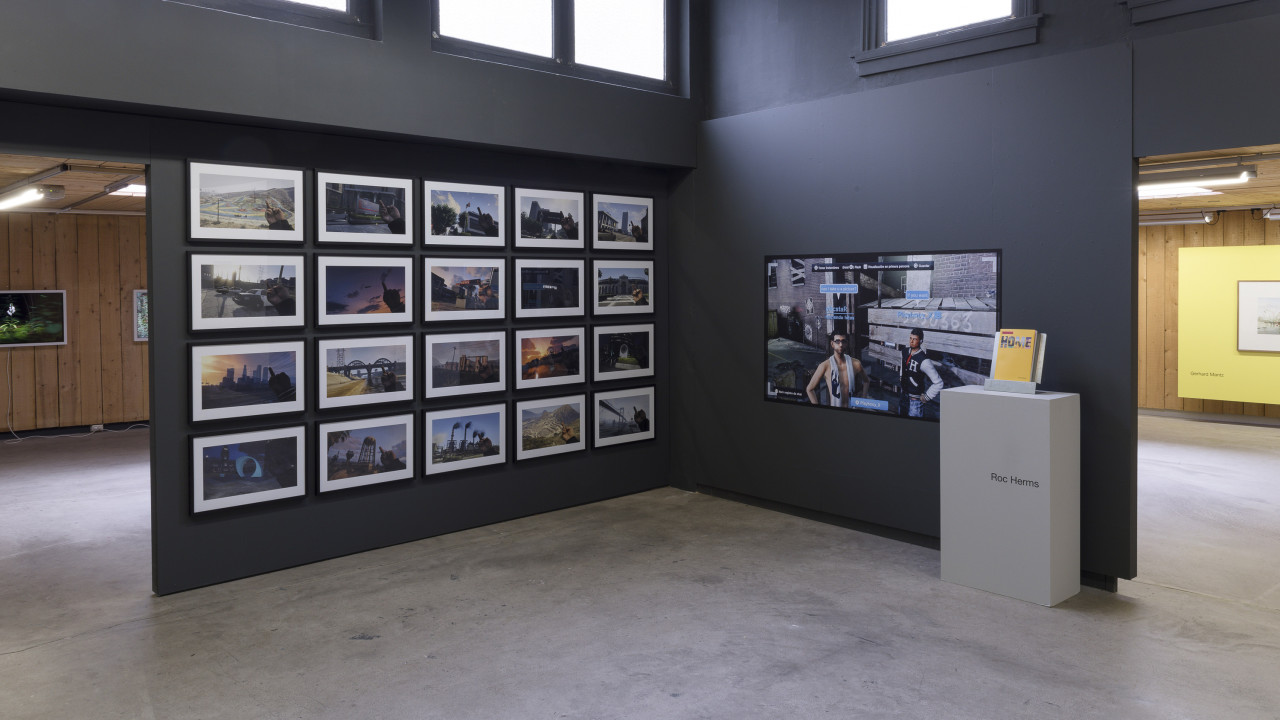