Roc Herms, a documentary photographer interested in the digitalisation of the human species, goes one step further by giving screenshots (pantallazos in Spanish) the value of a chronicle. In spite of being usually a frequently underrated capture process, in the project “Hacer Pantallazo” screenshots replace snapshots as a tool to quickly and intuitively store part of the visual information coming out from the virtual world.

This is how Herms broadens the boundaries of a photographic genre as rich as a personal diary and publishes his digital everyday life: “this project automatically compiles every single screenshot I take with all my devices, thanks to tiny algorithms that work for me as slaves. Notes, moments or curiosities I want to remember, that call my attention while I live in front | inside the computer”.

This is a selection of screenshots shown at hacerpantallazo.tumblr.com. 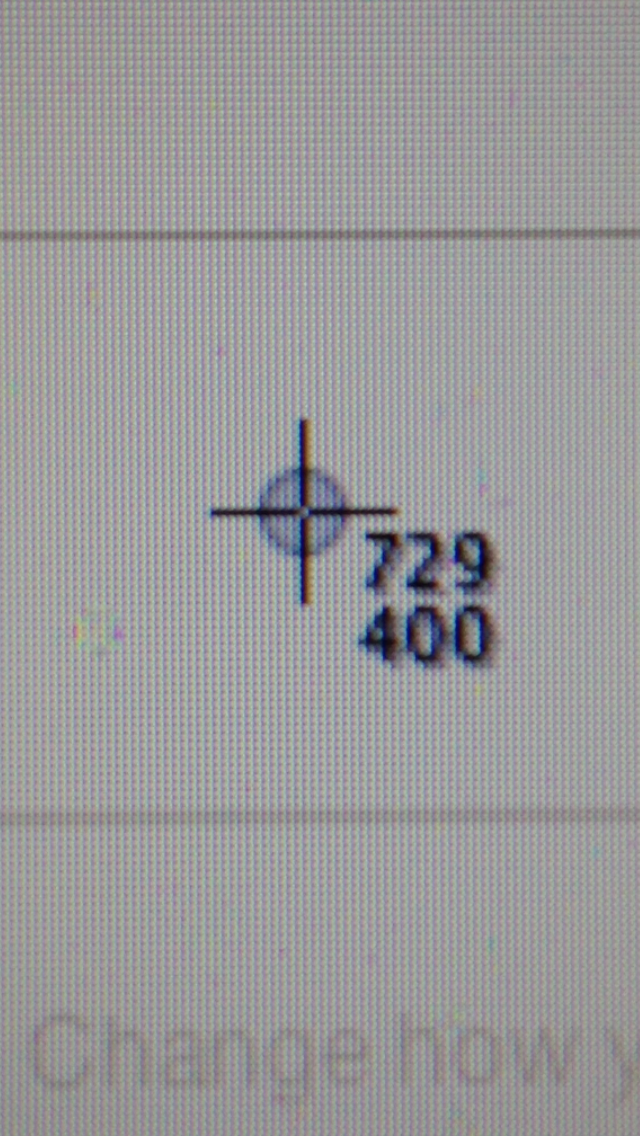 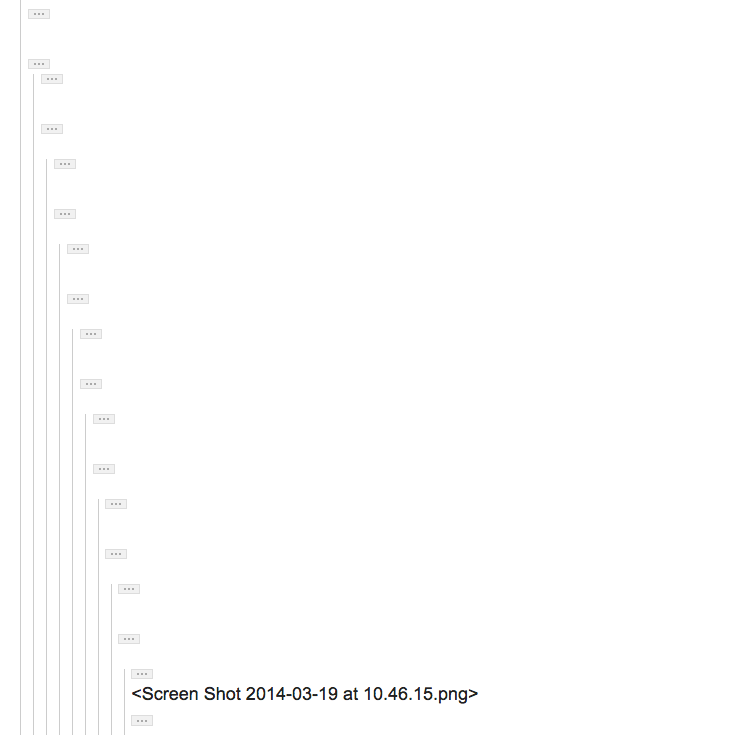 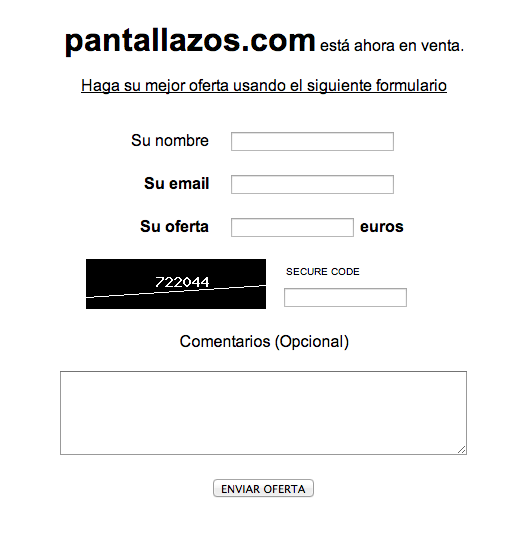 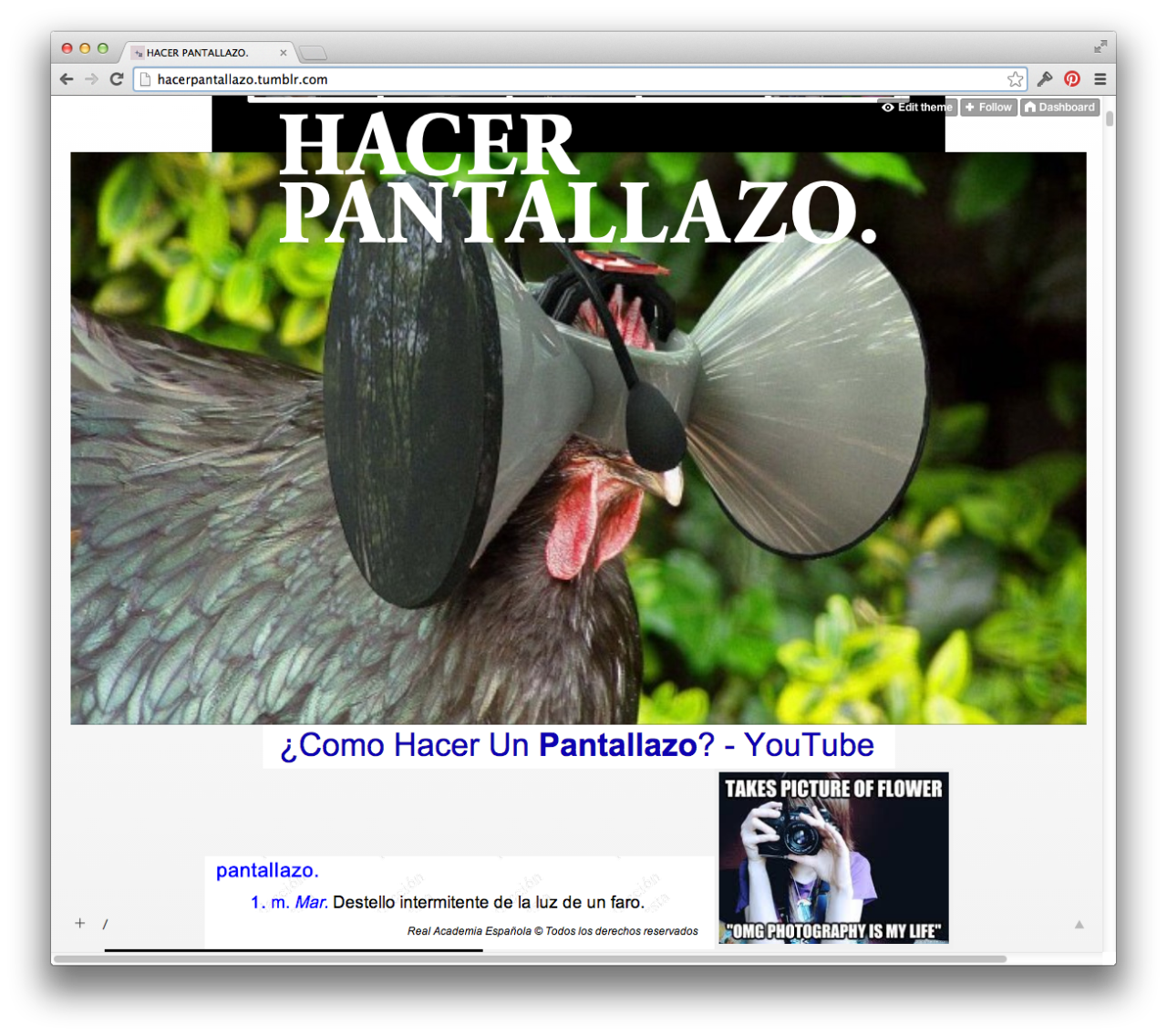 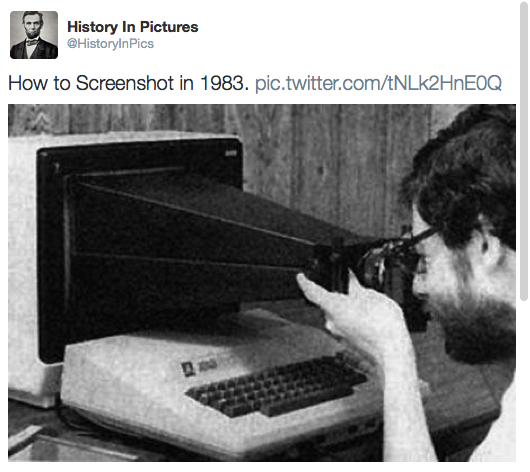 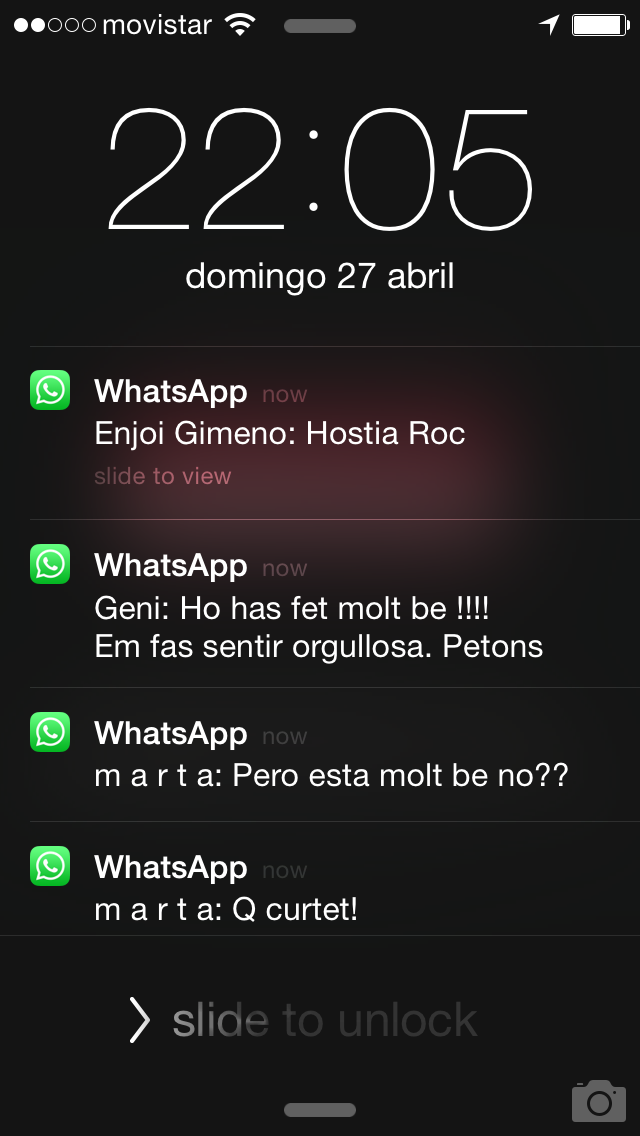 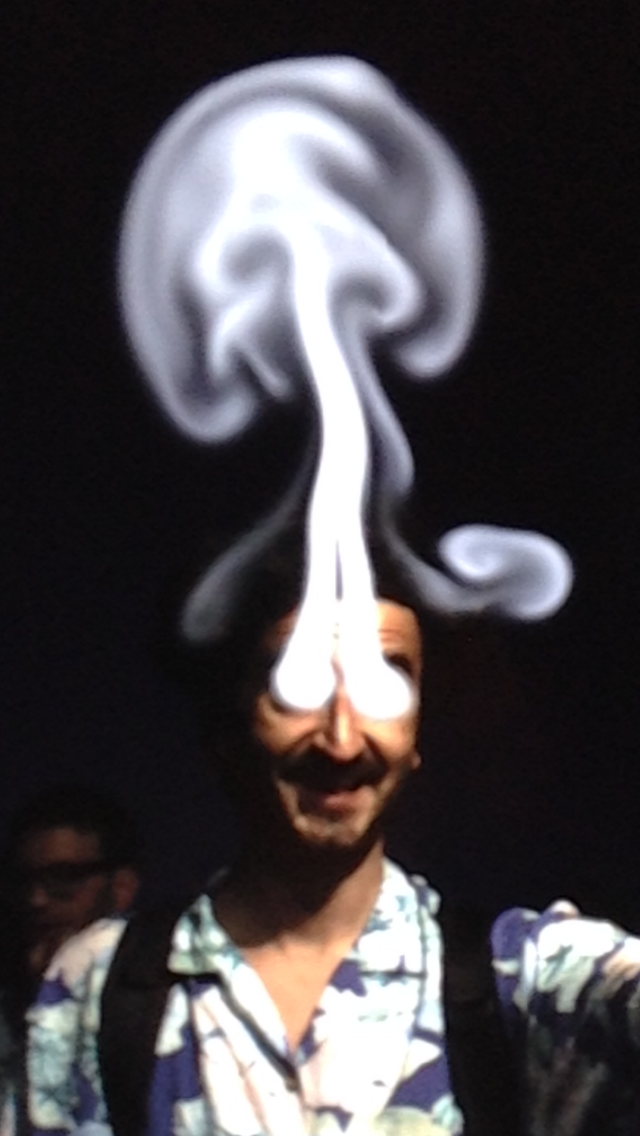 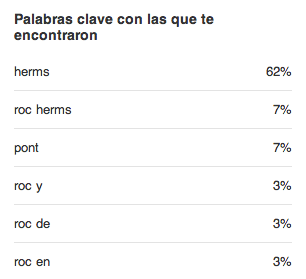 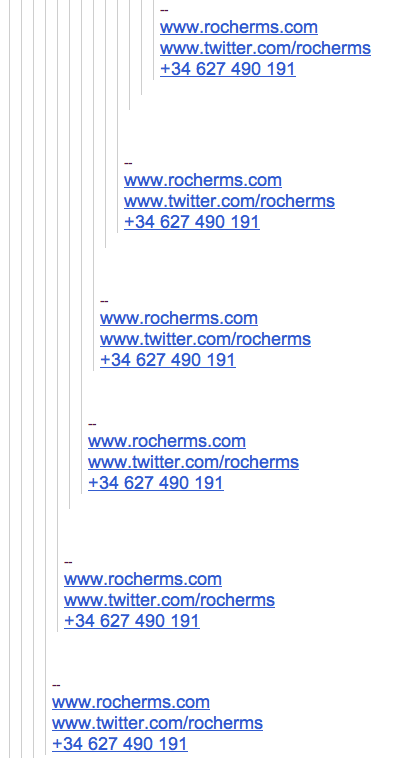 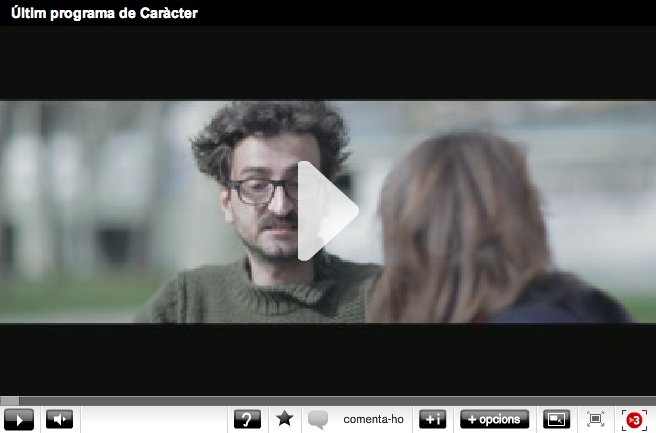 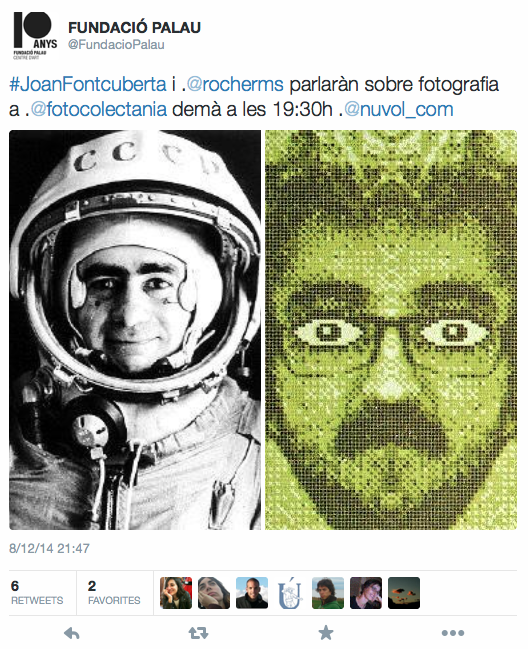 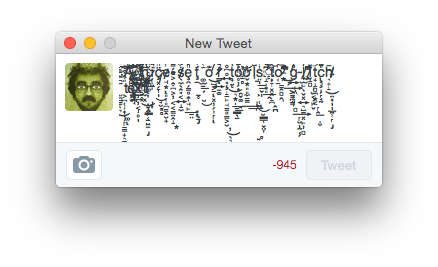 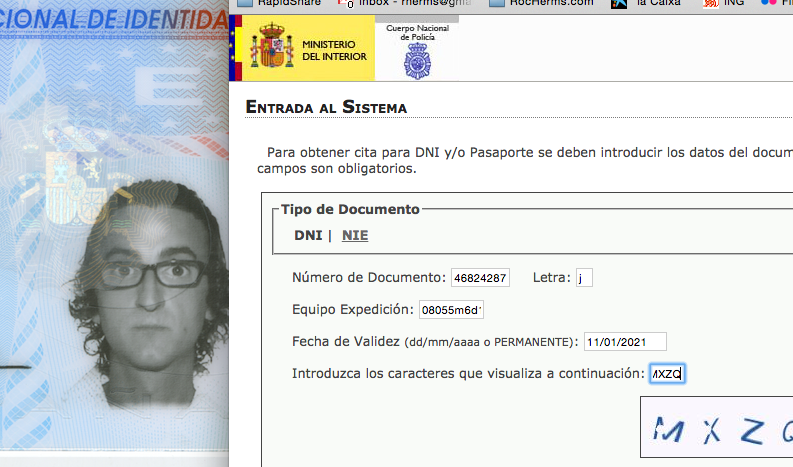 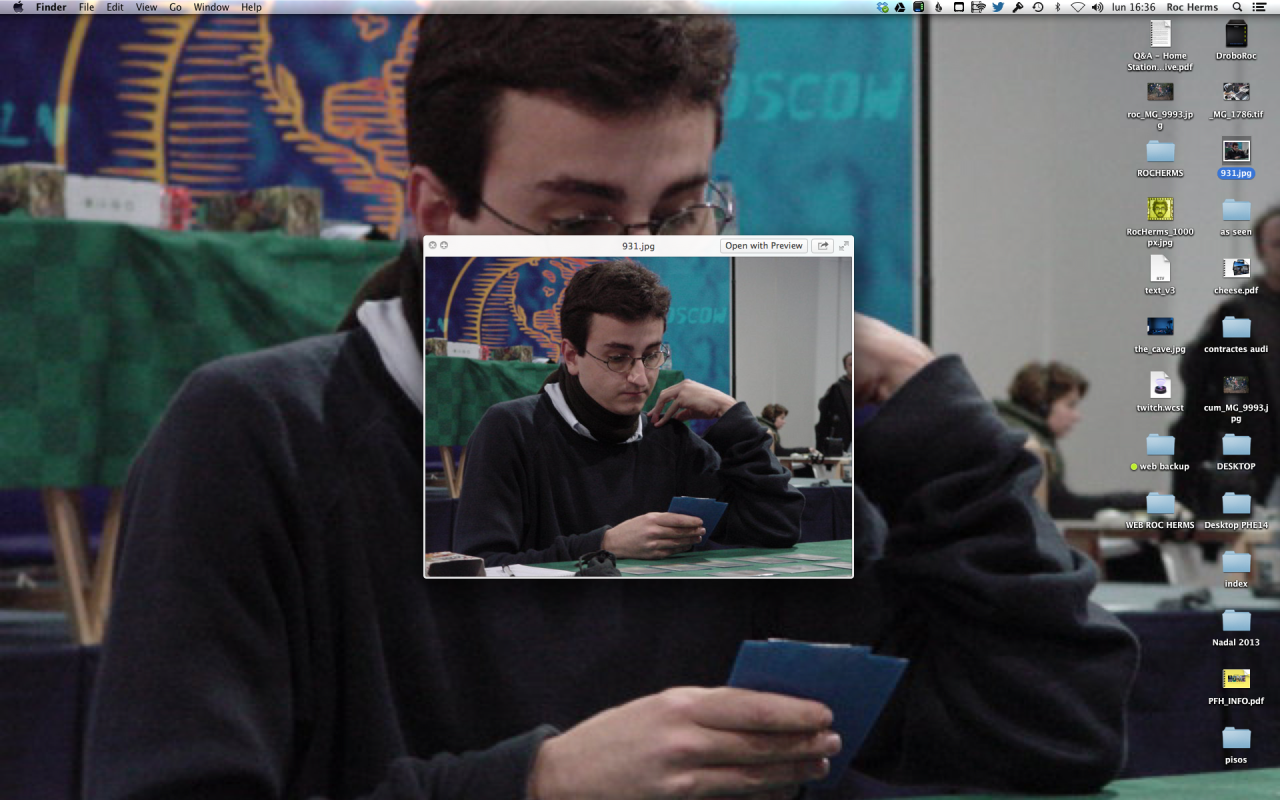 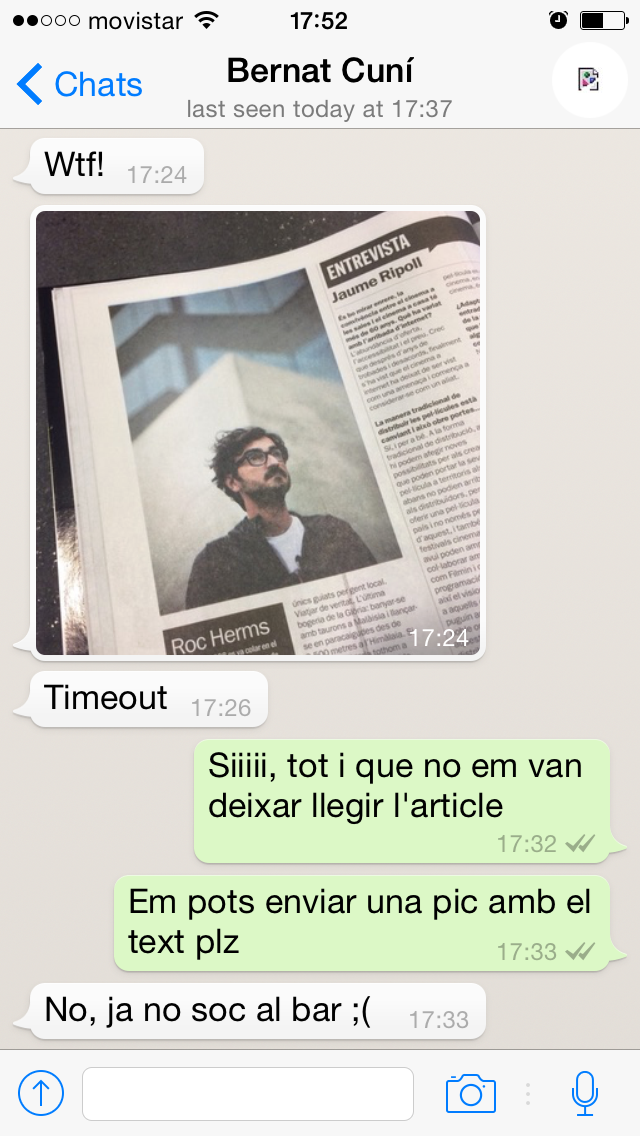 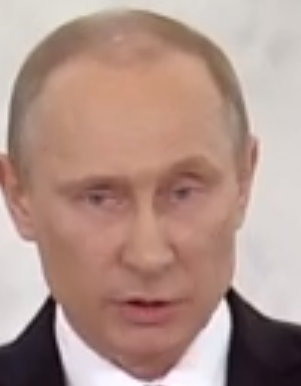 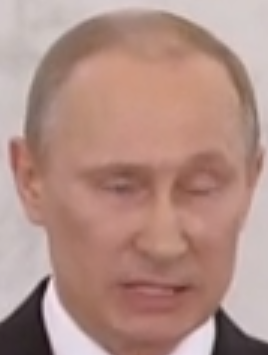 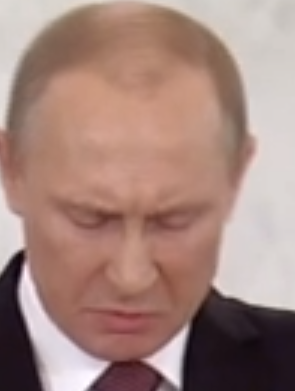 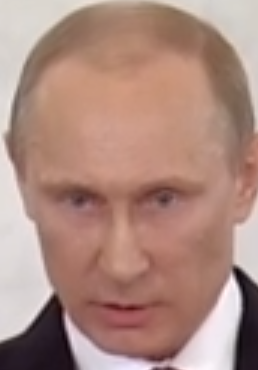 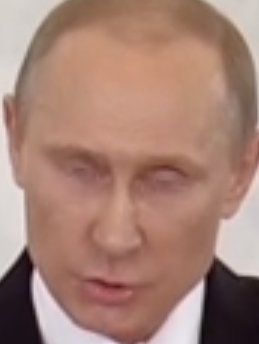 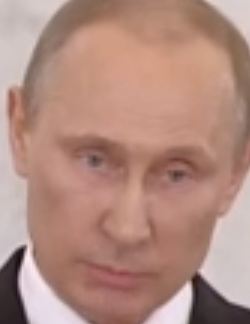 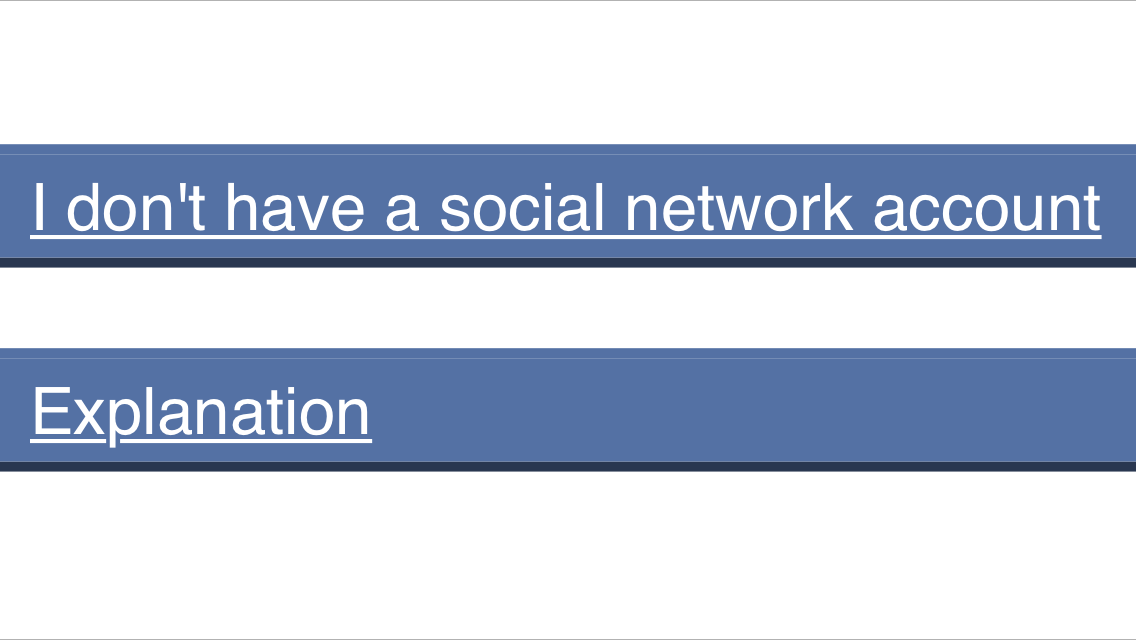 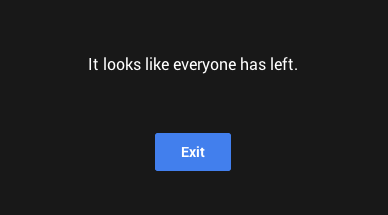 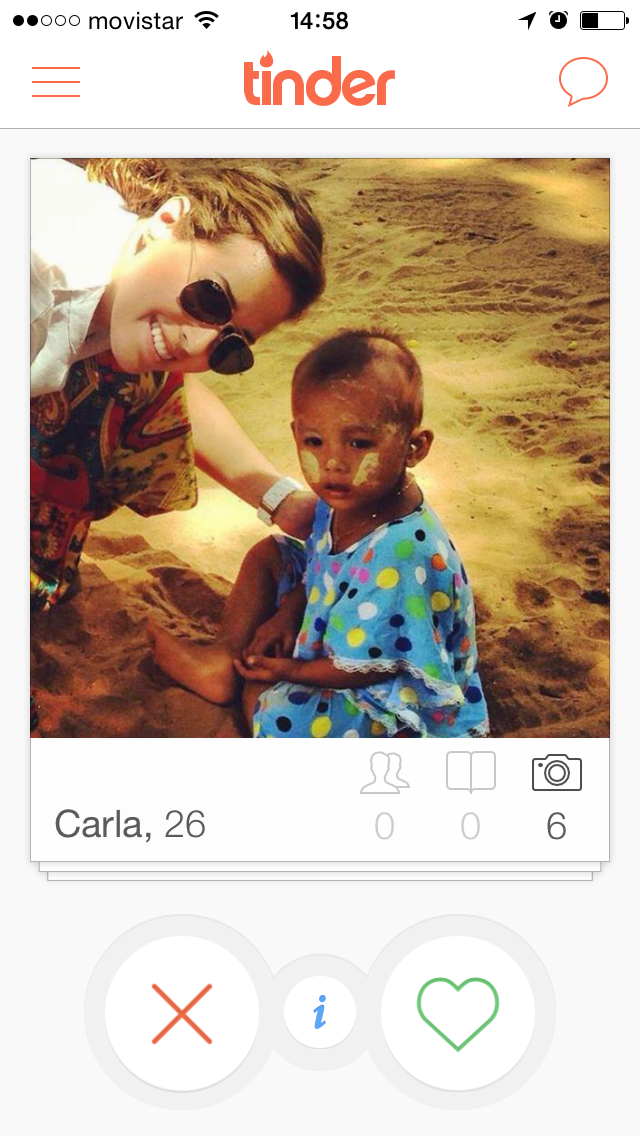 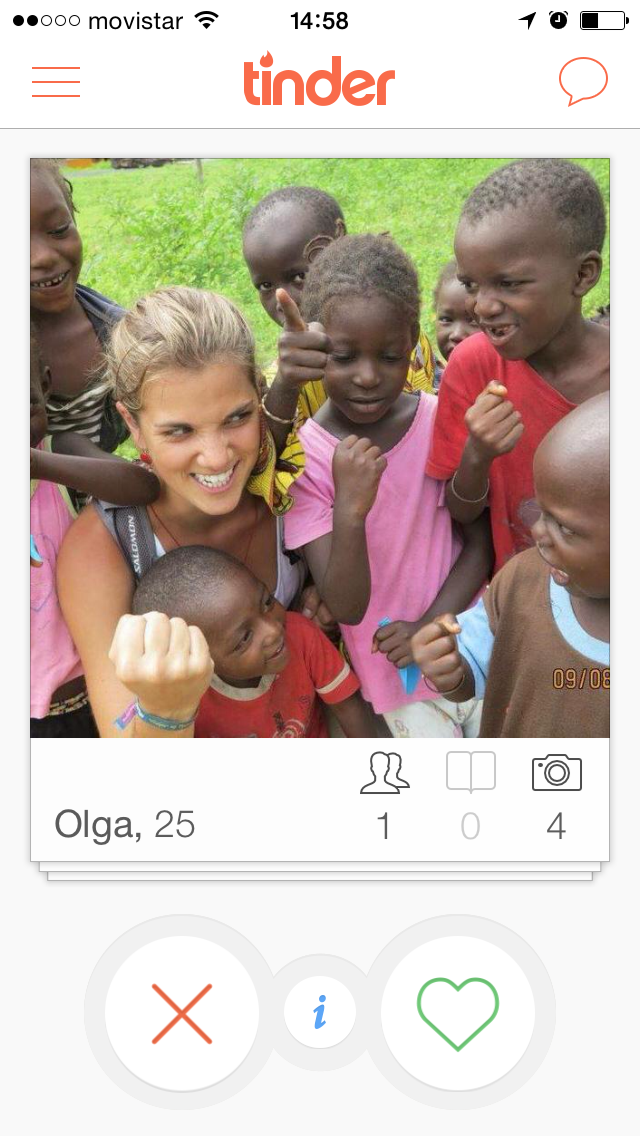 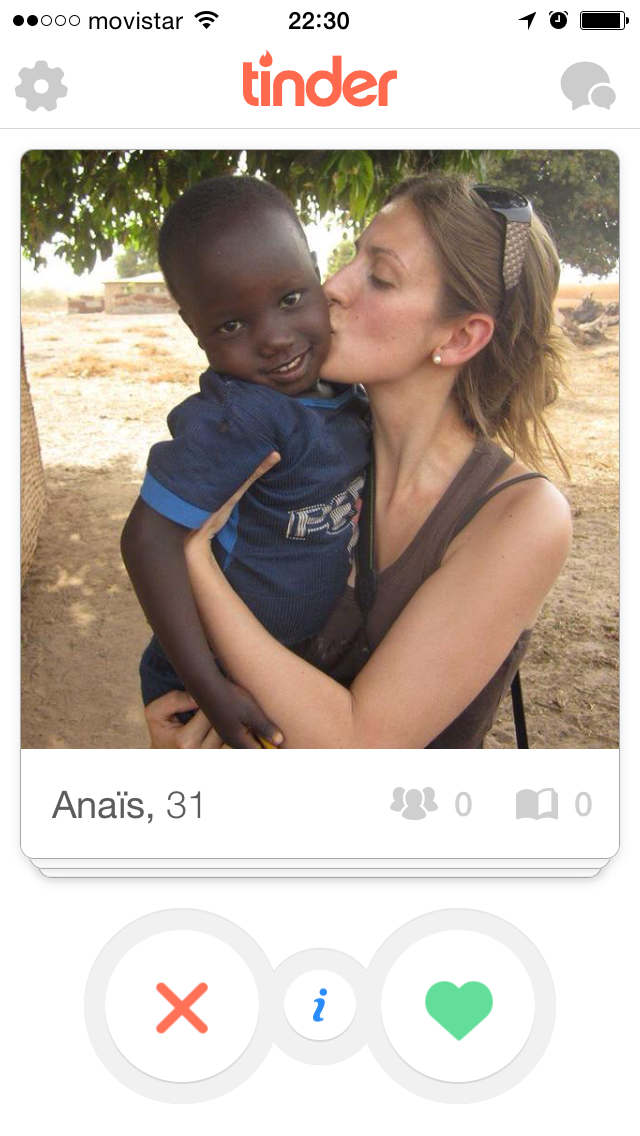 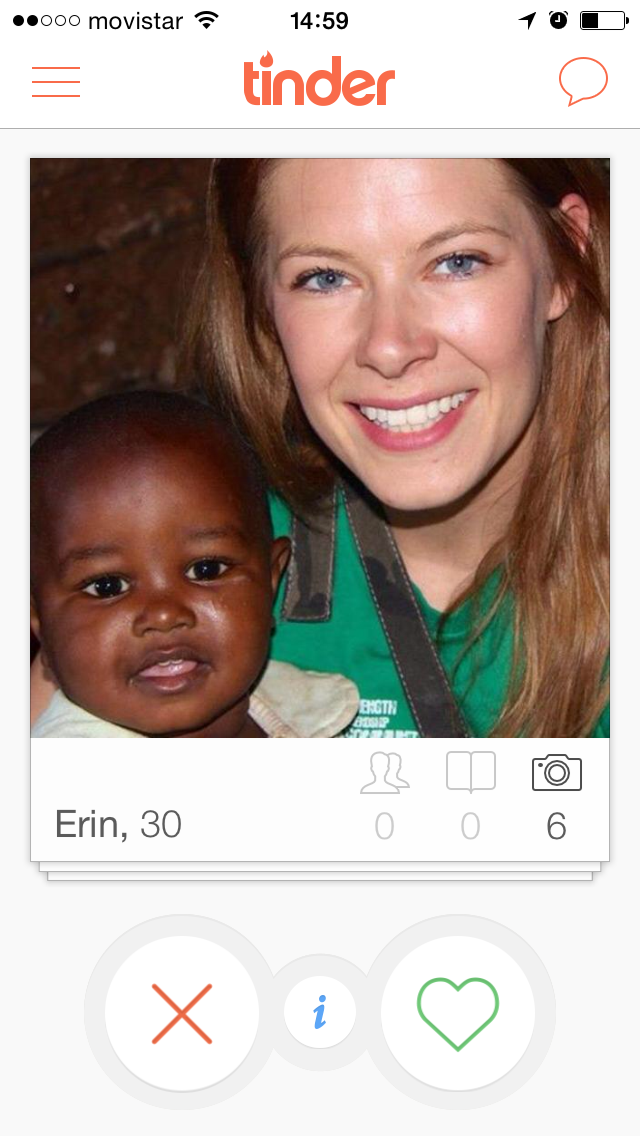 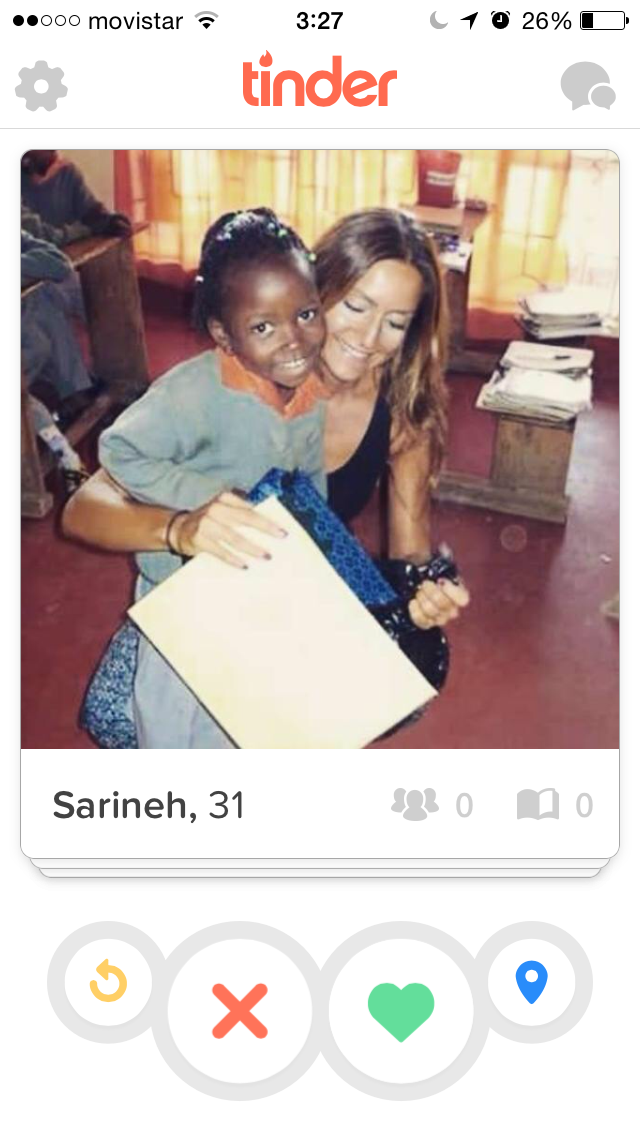 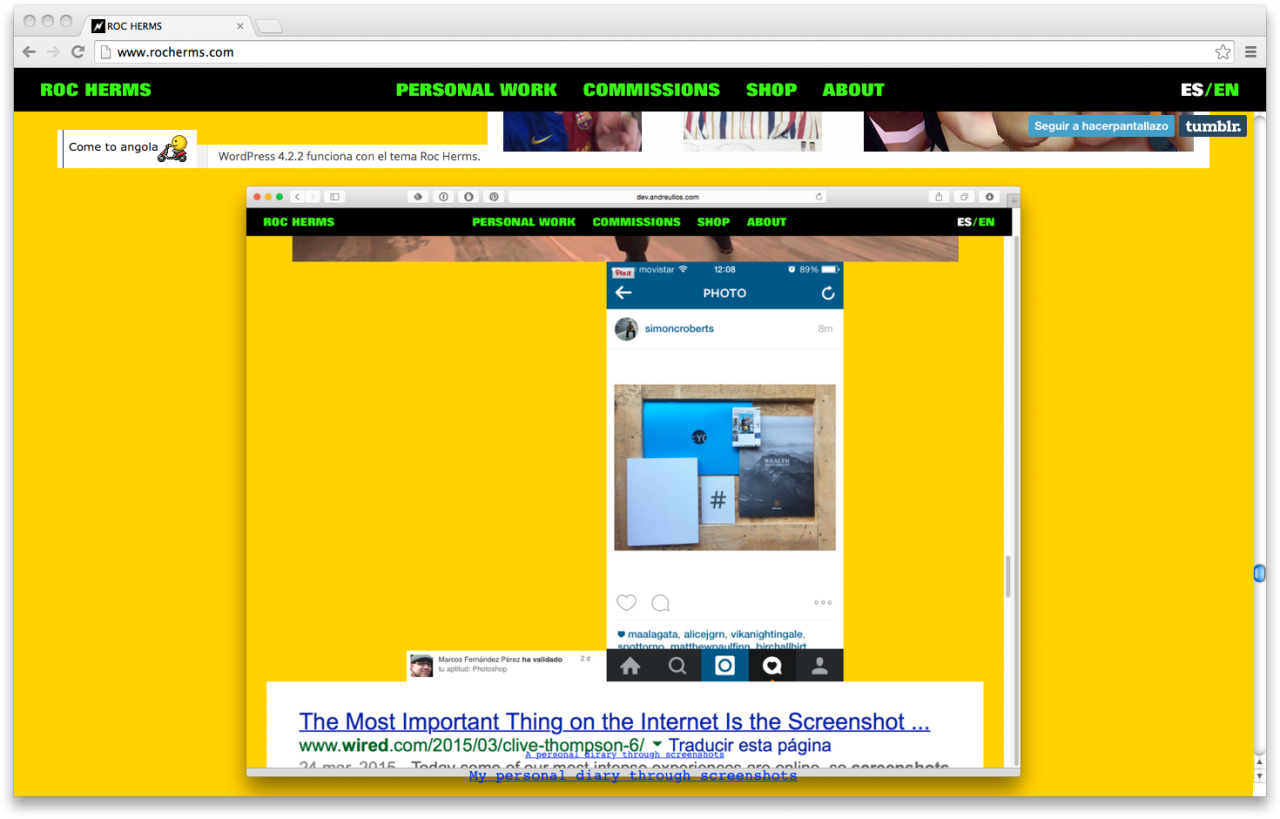